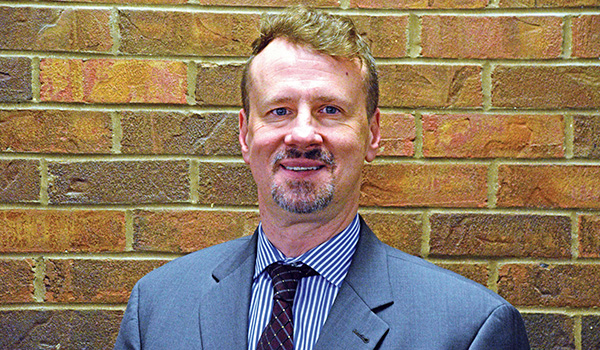 Buchanan Board of Education signs separation agreement with superintendent

BUCHANAN — A change in leadership is coming to Buchanan Community Schools.

Wednesday, the Buchanan Board of Education voted to authorize board president Dennis Wentworth to sign a separation agreement with Superintendent Timothy Donahue. According to the board, Donahue will remain superintendent until Aug. 31 to complete a transition to interim leadership. The matter was previously discussed during a nearly four-hour closed session during a special board meeting on April 30.

“As this is a confidential personnel matter, we cannot go into further detail about the specifics of the agreement,” reads a communication released by the board of education Thursday. “The board appreciates Mr. Donahue’s three years of service to the district and wishes him well in his future endeavors.”

Donahue said he was contacted by the board president’s attorney on March 12 to communicate that some members of the board wished to discontinue his ongoing employment contract with the district. He and the board then entered into a two-month negotiation of a separation agreement that would meet the interests of both parties.

Donahue said there were no charges of wrongdoing or misconduct made against him by the board.

“In my tenure, I hope I have helped the board understand ongoing problems that need to be addressed in order to educate students at higher levels, and I wish all the staff and the board well as they strive to return to student-focused efforts and decisions that result in better futures for Buchanan kids,” Donahue said.

Previously, Donahue’s contract was set to continue through June 30, 2022. The original contract extension into 2022 was unanimously approved by the Buchanan Board of Education during a May 20, 2019, meeting. At the time, the move was met with concerns from several parents, teachers and the district’s teachers’ union, and many at the meeting expressed doubts in Donahue’s leadership style.

Buchanan Board of Education President Dennis Wentworth declined to comment further on the subject of the separation agreement.

DOWAGIAC — A local church is teaming up with Feeding America West Michigan to help feed residents during the COVID-19... read more