Taylor F. Fosdick I, of Edwardsburg 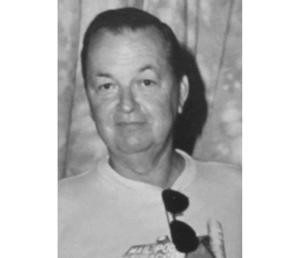 He was born March 27, 1941, in Volinia, Michigan, one of four children of Rudd and Bessie (Hartman) Fosdick.

He was a big fan of the Detroit Tigers, the Detroit Lions and NASCAR — Mark Martin was “his” driver.

Taylor loved to cook and had barbecues for his family every Sunday. He was a hard worker. Taylor loved to travel and vacation with family and friends. He loved and cared for all his dogs; he also enjoyed country music.

Taylor will be greatly missed by family and friends.

He was preceded in death by his parents; one son, Taylor F. Fosdick Jr.; one grandson, Tre’ Fosdick; and a brother, Ted Fosdick.

Mr. Fosdick’s remains will be laid to rest in a private graveside service in Crane Cemetery in Volinia Township where he will be accorded Military Honors.