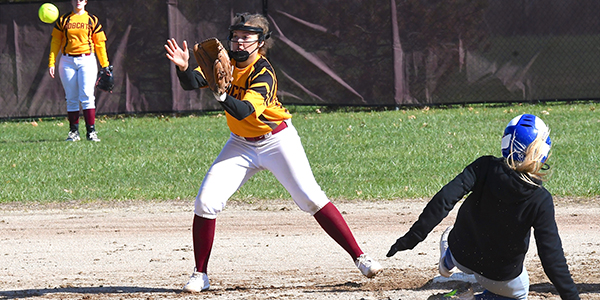 BUCHANAN — With the cancellation of spring sports due to the COVID-19 outbreak, and the resulting “Stay Home, Stay Safe” order by Michigan Gov. Gretchen Whitmer, the BCS Athletic Conference has decided to honor its seniors by making all of them first-team all-conference.

According to Bridgman athletic director Ken Schmaltz, the league got together and came up with the idea to honor the student-athletes who had already put in so much work during the offseason.

“I feel each, and every softball senior is deserving of this recognition as they have faced more than their fair share of adversity this spring with the loss of a season that they had worked and prepared for,” she said. “I am so proud of my three seniors for the maturity and bravery they have shown during these difficult times.” 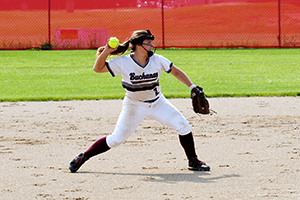