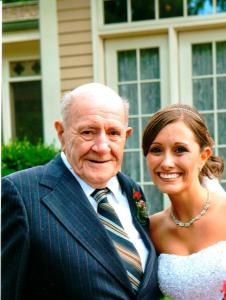 Private family service for Jackie C. “Jack” Zeider, 97, of Columbus, Nebraska, will be at a later date.

Jack passed away on Monday, May 4, 2020, at the Norfolk Veterans Home in Norfolk, Nebraska. Stonacek Funeral Chapel is in charge of the arrangements.

He attended grade school in Niles and graduated from Niles High School.

Jack enjoyed morel mushroom hunting and being at the Legion in Columbus.

He was preceded in death by his spouse, Carol, and sister, Betty Nason.

Condolences may be expressed to the family on-line at stonacekfuneralchapel.com.