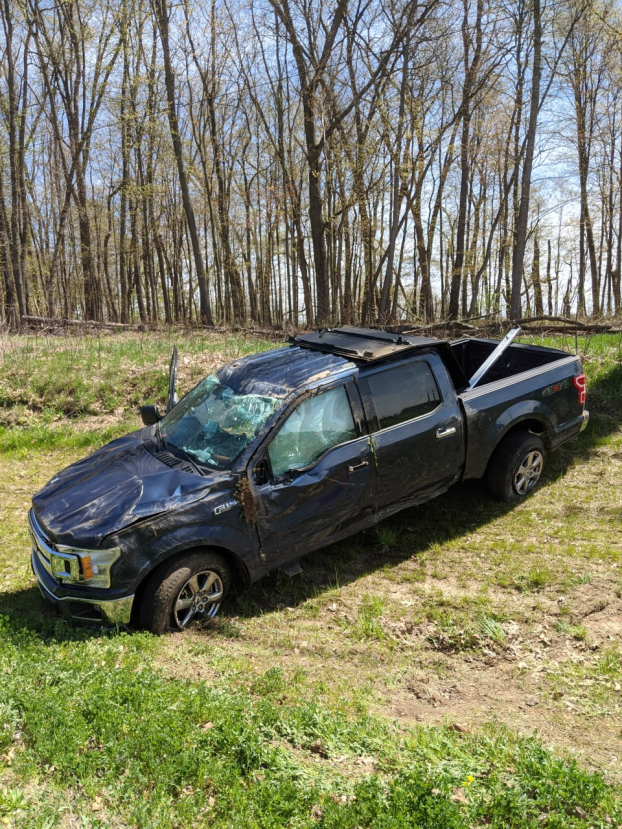 Sheriff Richard Behnke reported that deputies from the Cass County Sheriff’s Office investigated a two-vehicle crash that took place around 2 p.m. Monday. The crash happened at the intersection of M-60 and Corey Lake Road in Newberg Township.

Initial investigation shows that a southbound vehicle on Corey Lake Road failed to yield to the right of way to eastbound traffic on M-60. The southbound vehicle was driven by 23-year-old Tyelar Ilen Nelson, of Three Rivers, who failed to yield to an eastbound vehicle, which was driven by 39-year-old Matthew David Linihan, of Sturgis. Linihan’s pick-up overturned numerous times. Both Linihan and Nelson were transported to Lakeland Niles for minor injuries. All parties were wearing seatbelts.

Alcohol and drugs were not factors in the crash, according to deputies.