Willie A. Ballard, of Vandalia 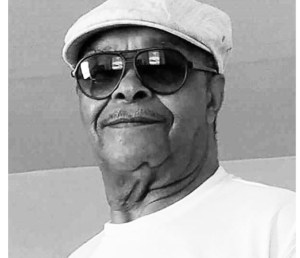 He was born July 11, 1942, in Jackson, Mississippi, the fifth of 10 children of Will Henry and Margaret Ballard.

Willie enjoyed playing chess and shooting pool. He coached little league and was the best coach ever. He was an avid golfer.

He cherished his family and proudly spoke highly of his wife and each of his children and grandchildren, even if they were right or wrong.

Willie worked at Clark Equipment in Buchanan from 1963 to 1974, until he injured his knee.

In 1997, he suffered a massive heart attack and had quadruple bypass surgery. After that, he picked up whatever jobs he could.

Cassopolis and was always a welcome sight by the families they served.

Willie will be greatly missed by family and friends.

The family prefers contributions in memory of Willie be made to the family c/o Wagner Family Funerals, 202 N. Broadway Street, Cassopolis, MI 49031.