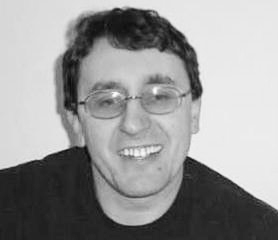 Michael Lee Morse, 44, of Cassopolis, died peacefully Saturday, April 18, 2020, in the comfort of his family’s presence.

Michael will be remembered for being hard working, his love of cars, cooking, barbequing and bonfires. He was mechanically inclined and could often be found working on cars and anything that could be fixed around the house.

Michael will be greatly missed by family and friends.

Family and friends will gather on a date and at a time to be announced.

The family prefers contributions in memory of Michael be made to Cass County Cancer Service, Post Office Box 676, Edwardsburg, MI 49112.