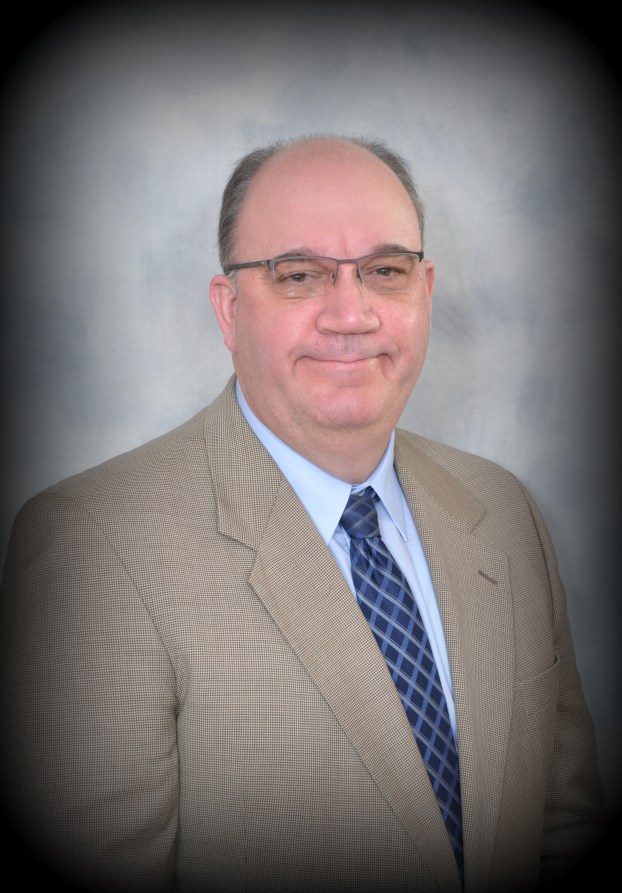 Bret Witkowski recently retired as Berrien County treasurer. Witkowski served in the position for 21 years, and created the Hopeful Home Fund with the United Way of Southwest Michigan. (SUBMITTED)

BERRIEN COUNTY — Years ago, a woman entered former Berrien County treasurer Bret Witkowski’s office, and, exhausted, promptly fell down into the chair offered to her.

The woman, Mildred Gray, had fallen behind on her property taxes. Though she was in her late 80s at the time, the woman walked more than a mile to Witkowski’s office to discuss the matter and avoid a potential foreclosure. He recalled that she had her grandson with her, who had special needs. The day was hot, and after their conversation Witkowski offered to wheel her out back out to the door in her chair.

“She walked to my office, she sat down and sort of fell down into her chair,” Witkowski said. “She had to walk with a cane. … Our county policy is that you can’t give the public a ride. I said, ‘forget it. Hop in.’”

Witkowski drove her back to her home, which he remembered being uphill from the courthouse. He compared the uphill walk home she would have had to her to the difficult walk to the courthouse to discuss her situation with him.

After a discussion with a reporter from the Herald Palladium, Witkowski was inspired to find a way to help residents like Gray. The story inspired anonymous residents to pay Gray’s back taxes.

Now retired, Witkowski recalled how that day inspired him to help others in Berrien County facing similar plights. Moved by Gray’s efforts, Witkowski broke an operational norm which set him on the path to create what would become the Hopeful Home Fund in partnership with the United Way of Southwest Michigan. The fund continues to help county residents keep their homes.

“Her taxes were paid, and when I tried to get a hold of her, I could not,” Witkowski said.

When he was not able to reach her, Witkowski called the sheriff’s department to check on her. He recalled that they found her to be fine, and he was able to relay the message that her back taxes were taken care of.

“The police officer had to catch her before she fainted,” Witkowski said.

After that, he established the Hopeful Home Fund with the United Way of Southwest Michigan to connect donations from citizens to those in need of a helping hand to keep their homes.

Bret Witkowski served as Berrien County’s treasurer for 21 years. He recently retired from the position on April 5. Witkowski remained in the position through the county 2019 foreclosure date to ensure that he could help his staff.

This compassion and attitude of working with others was a theme through his career. He wanted to make sure that people would not lose their properties.

Witkowski was instrumental in creating the Hopeful Home Fund with the United Way of Southwest Michigan. He worked with the fund to make sure that deserving homeowners were given the gift of a break on their property back taxes up through his retirement.

Through his last day in office, he worked to help people through the current crisis surrounding the financial burden caused by COVID-19 mandates, such as work and school closures.

“We just sent a letter to everyone who missed [property tax payments], letting them know we understand the virus and economic reasons,” Witkowski said. “Just call the office and we can work something out. We’ve probably had 50 people call to pay $25 a month, just to show the judge that they care.”

Witkowski encouraged everyone, through his career, to try to bank locally. Banking locally means the bank’s interests are tied to the community it serves.

“It doesn’t do them any good to foreclose on homes,” Witkowski said. “The other end of that is the more you foreclose, the more you flood the market — the lower the prices are. There’s a financial aspect to it, which is secondary to the human impact. It behooves everybody to work with people.”

Foreclosures did happen, though Witkowski helped ensure that the majority were properties with empty lots and structures.

The Hopeful Home Fund continues through the United Way of Southwest Michigan. This year, those awarded the amounts to assist with their property taxes were Toni Grisham of Niles, Jeremy and Kendra McNeeds of Benton Township and a mother who has triplets in high school. All have had health-related setbacks to their financial situations.

Witkowski has long tried to take the burden from his staff over the difficult decisions in their work.

“If anybody is in trouble, I tell the staff to give them to me directly,” Witkowski said. “I don’t want the staff to face the choices that they’re not paid to do or elected to do.”

His hope is that the fund, and the guidance he could provide as treasurer, will help ease the financial burden some face.

“Maybe this will help her catch her breath,” Witkowski said of Grisham.

Witkowski transitioned from his work at Berrien County’s treasurer to work for a private firm.

He encouraged citizens who could to continue to send donations to the United Way of Southwest Michigan, at 2015 Lakeview Road, St. Joseph, MI 49085, to the Hopeful Home Fund.

NILES – An armed robbery and shooting that occurred at a residence on N. Seventh Street in Niles last December... read more