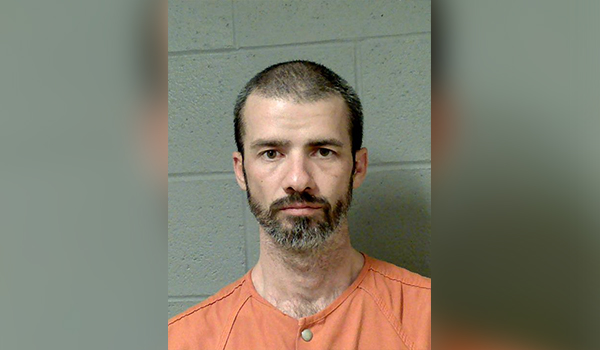 CASSOPOLIS – A resolution has yet to be met in a homicide that took place in Dowagiac earlier this year.

A pretrial conference was held in Cass County Circuit Court Friday for Jay Vincent Penar, 39, of White Pigeon. Penar appeared via teleconferencing from the Cass County Jail while his attorney, Gregory Feldman, was in court.

Penar is charged with 11 felony counts including one count of open murder, four counts of armed robbery and use of a firearm in the commission of a felony. He and a co-defendant, Justin Carlton, 41, of Kalamazoo, are charged in connection with the Jan. 27 murder of Michael Collins in Dowagiac.

Cass County Prosecutor Victor Fitz reported earlier that it is alleged that Carlton was the person who shot Collins, although both Carlton and Penar are charged with open murder. The two men robbed and tied up Collins and three others at a Louise Avenue home in Dowagiac before killing Collins.

Feldman said Friday that he has not been able to go over evidence and other materials with his client due to the restrictions placed on jail visits due to the COVID-19 crisis. He noted that some of the material is confidential.

The purpose of Friday’s pretrial conference was to check with both the defense and prosecution to see if there had been any resolution. Feldman said there has not been a resolution yet due to his inability to fully meet with his client.

“There have been discussions but no resolution,” he said.

Cass County Circuit Judge Mark Herman asked both Feldman and Cass County Prosecutor Victor Fitz to keep him posted on any possible resolution of the case. The next dates in the case are June 15 for a final settlement conference and June 23 for the start of a trial.

WAYNE TOWNSHIP — For the first time in 33 years, the Wayne Township Fire Department has a new fire chief.... read more