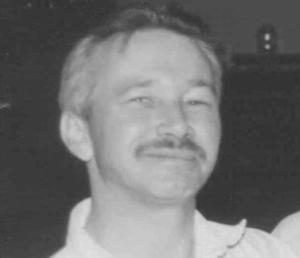 Gregory was born on Sept. 25, 1958, in Valparaiso, Indiana to Edward and Josephine (Labus) Perz.

After graduating from Whiting High School in Whiting, Indiana class of 1976, Gregory went on to attend college at IVY Tech, where he obtained an associate’s degree in applied science.

Gregory was a very hard worker and took great pride in doing his best. He worked as a service advisor for 35 years with BMW, 17 of those years at the Basney BMW dealership in South Bend. Gregory could often be found listening to a little Bon Jovi, as he did odd jobs around his home.

He was preceded in death by his parents, Edward and Josephine Perz.

In keeping with his wishes, cremation has taken place.

Memorial contributions in his memory may be directed to his son, Gregory Perz Jr.

Condolences, photos, and memories may be left for the family at  BrownFuneralHomeNiles.com.