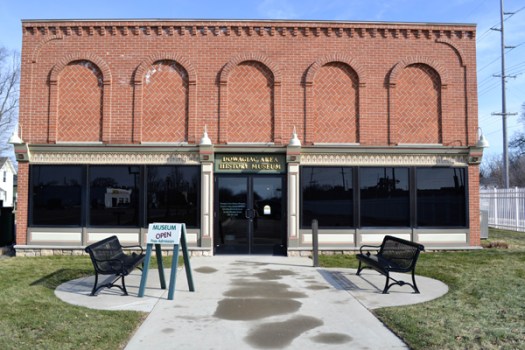 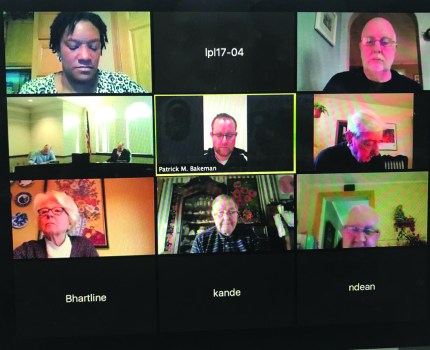 DOWAGIAC — With a unanimous motion of the Dowagiac City Council on Monday evening, the city’s history museum will have an added tool for its fundraising efforts.

During the city’s first regular council meeting conducted via an online conference call, city officials approved a resolution to support the formation of a nonprofit corporation for the Dowagiac Area History Museum.

City Manager Kevin Anderson said forming the nonprofit has been something the Museum Advisory Committee had talked about on-and-off for a couple of years.

At a March meeting hosted shortly before the COVID-19 pandemic, Anderson said the Museum Advisory Committee recommended the formation specific for raising monies for operations and capital costs at the museum.

“That is something that most museums and art galleries and things like that across the country have to keep long-term support,” Anderson said. “One of the reasons for that is donors look to those 501(c)3 organizations as a clear way they can get the full benefit of tax breaks for giving to not for profits.”

Anderson said the nonprofit would be a separate organization from the city. Currently, donations to the museum are tax-exempt because the museum is a department of the city of Dowagiac.

“Donors tend to like to donate and then be able to have some particular say in assurances the money would be used exactly for the purposes that they donated,” he said.

Anderson added this would be beneficial as some people have expressed interest in bequeathing some properties to the museum.

“That is a good way to be able to handle those kinds of estate planning, as well,” Anderson said.

The nonprofit would take the better part of a year to form, Anderson said, after bylaws and governing documents are put in place, and an application is sent to the IRS.

Anderson said first, a board also would have to be created to set up the nonprofit’s bylaws.

“Overall, it should be a good thing in the long haul for long term financial stability of those organizations,” Anderson said.

Also on Monday:
· City council unanimously authorized an agreement with the Michigan Department of Transportation for state trunkline maintenance on M-51 and M-62. The agreement was a standard five-year period.