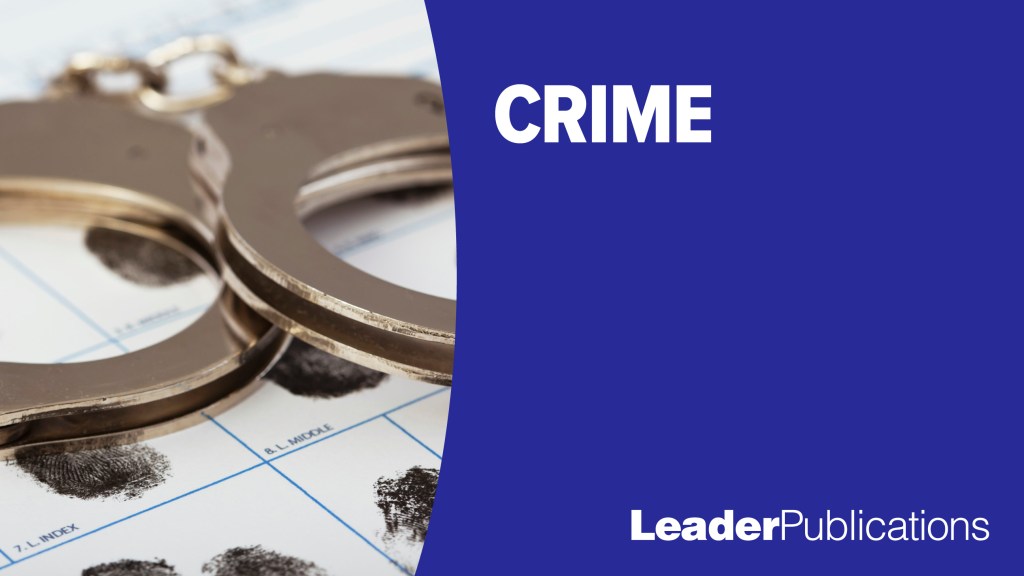 NILES — Two men who physically harmed their victims will serve time in prison for the crimes after they were sentenced Monday in Berrien County Trial Court.

Kyle James Webster, 19, of Niles, was charged with attempted assault with intent to do great bodily harm less than murder or by strangulation. He pleaded guilty to the charge on March 13.

Judge Charles LaSata sentenced Webster to serve 12 to 60 months in a Michigan state prison. Webster will serve 30 days in prison and be permitted to serve the rest of his sentence in the boot camp program. Webster has credit for three days served. He was also ordered to pay $198 in fines and costs.

The incident took place on Dec. 16, 2018, at a residence in the 600 block of N. 11th St. Court records illustrated that Webster got in a fight with the victim and he began punching their arms, legs and face. He also squeezed the victim’s neck until they blacked out. The victim captured some of the assault on their cellphone.

“You have a really bad record, sir,” LaSata said. “You have three juvenile convictions and five adult convictions. You have eight convictions, and you’re 19 years old.”

Defense attorney Scott Sanford represented Webster. He said his client works two jobs and he asked the judge to follow guidelines for probation or consider a lesser jail sentence so that Webster could continue to work. He also added that he believed his client had “matured” and was capable of making “better decisions.”

When it was his turn to speak, Webster said he “took full responsibility” for the crime.

“I know it was a childish act,” Webster said. “I should have just walked away.”

In another sentencing, Austin James Vincent, 23, of Galien, received charges for third-offense domestic violence and a knowingly assaulting an individual charge.

LaSata sentenced Vincent to serve 12 to 60 months in a Michigan state prison for the first charge. For the second crime, he was sentenced to 91 days in jail. The sentences will be served concurrently. Vincent has credit for 91 days served. He was also ordered to pay $326 in fines and costs.

The incident leading to his arrest occurred when the Berrien County Sheriff’s Department was dispatched to the 800 block of W. U.S. Highway 12 on Dec. 31, 2018, after a victim called to report that Vincent had assaulted them. The victim is a relative of Vincent and told police that Vincent was not allowed in their home.

Court records indicated that when the victim arrived at their home, Vincent was found inside asleep. The victim got Vincent to leave the house, but he then kicked down the door and attacked the victim by punching and kicking them in the head.

“You have a really terrible record, really assaultive,” LaSata said. “Everything we have tried with you has not been productive. I think it’s a fair recommendation and I’m going to follow it.”

Defense attorney Carrie Briseno represented Vincent. When it was his turn to speak, Vincent said he apologized.