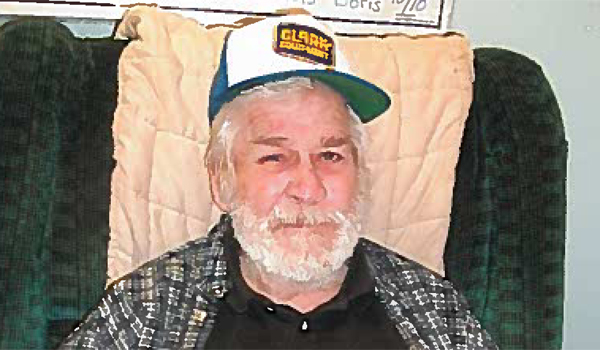 DOWAGIAC — Police are searching for a missing man in Cass County.

Larry Waldschmidt, 78, was reported missing from the 2400 block of Jefferson Street in Dowagiac by a family member at approximately 6:30 p.m. Wednesday.

Waldschmidt was last seen working in the yard at approximately 5:30 p.m. and appears to have gotten into the family vehicle and left, according to authorities. Waldschmidt has medical issues and left without his medications, identification or any money.

He was driving a 2002, white Ford Escape, with a Michigan handicap registration of H1499. He was last seen wearing a pair of gray sweatpants and a gray sweatshirt with black tennis shoes.   A silver alert has been processed, and the subject has been put into the law enforcement information network.

Anyone who has seen Waldschmidt or the described vehicle are asked to contact the Cass County Sheriff’s Office at (269) 445-1205.