In faith and fearlessness, our beloved mother, Roberta ‘Bobbie’ Regan, 87, passed into heaven on Feb. 7, 2019, in Bradenton, Florida, surrounded by the love of her family, whose hearts were broken when they had to part with her.

Bobbie was born in Chicago, the oldest child of Maria and G. Russell Widger Sr. The family settled in Royal Oak, Michigan. At the Shrine of the Little Flower School, she won state awards for dramatic readings and went on to study at the American Academy of Dramatic Arts in New York City. Don Regan came to New York and asked her to marry him. They were married at the National Shrine of the Little Flower Basilica in Royal Oak, Michigan, on June 12, 1952. They began their lives together in Sister Lakes, Michigan, where they lived for many years on Dewey Lake and later, in their dream home, “Full Circle,” on Indian Lake. Bobbie worked for Bronte Winery as the first woman wine distributor in Michigan. Later, she worked as a realtor for Crouch and Day in Niles and then began her dream job as a travel agent with Reddel Travel in St. Joseph, where she excelled organizing group trips to places around the world. She loved travelling with her family and friends. Her most recent trips were treating her children to a cruise to Bermuda and a cruise on the rivers of Europe with her brother in October. She was a longtime and avid fan of Notre Dame.

She was preceded in death by her husband, Don; her parents, Maria and Russell Widger Sr. and one child, John Patrick.

The Regan family will be bringing their mother home when her tulips are in bloom for a celebration of her incredible life from 5 to 9 p.m. on Friday, April 26, 2019, at Clark Chapel, 405 Center Street, Dowagiac, with friends gathering.

Donations may be made through the funeral home to the Caring Circle Hospice of St. Joseph volunteer department or St. Jude Children’s Research Hospital. Those wishing to send a condolence online may do so at clarkch.com. 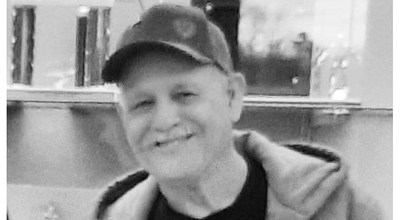 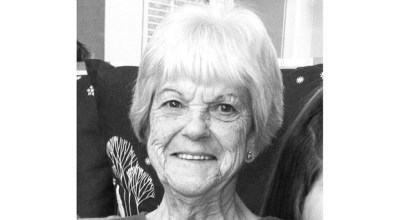