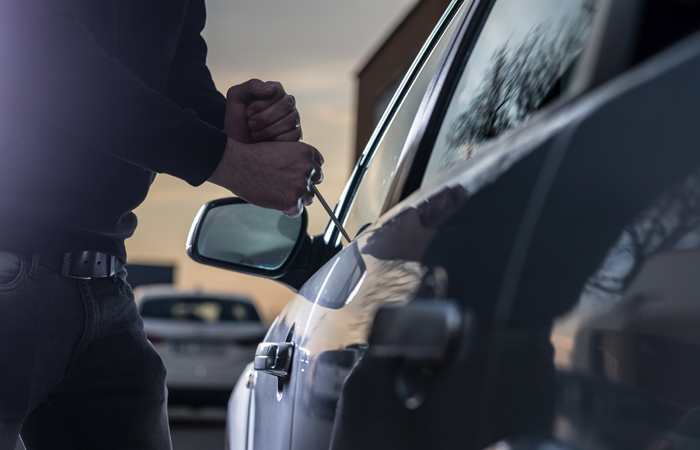 CASS COUNTY — With more than 40 burglaries and larcenies reported since Christmas day in Cass County, Sheriff Richard Behnke is advising Cass County residents to lock their homes and vehicles to prevent potential theft.

According to the sheriff’s department, there were 20 burglaries and 23 larcenies reported to the Cass County Sheriff’s Office between Dec. 25 and Jan. 15, and police believe even more incidents have occurred that have not been reported. Police say there was a spike in theft between Tuesday and Thursday of this week.

Most of the crimes have occurred in the Cassopolis area and the southeast portion of the county, but incidents are not limited to that area.

“The best practice is to secure your homes and vehicles as best as possible,” Behnke stated in a press release. “Make information available to neighbors or friends that you trust when leaving home for an extended period of time. If you find yourself an unfortunate victim of crime, be sure to report the incident to law enforcement as soon as possible.”