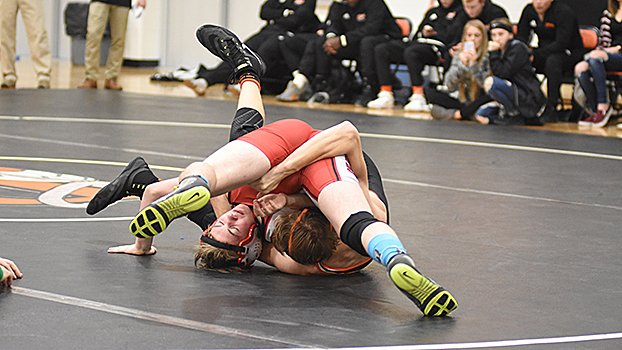 DOWAGIAC — The Dowagiac wrestling team will face Paw Paw in the semifinals of the Division 3 district wrestling tournament at Three Rivers Feb. 6.

The championship match is scheduled for 10 minutes after the completion of the last semifinal.

Admission is $5 per person and no passes will be accepted per the Michigan High School Athletic Association. 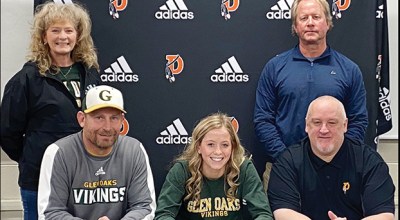