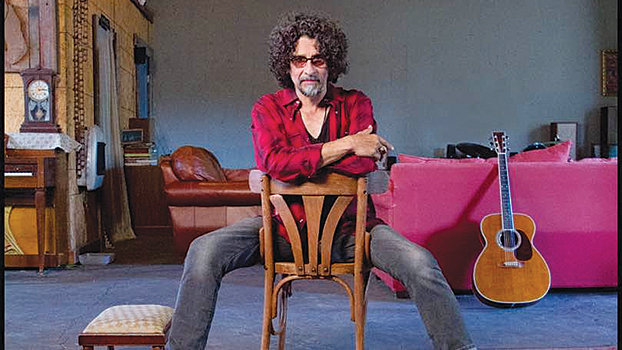 Dan Navarro, a musician and songwriter, will perform at the Acorn Theater. (Submitted photo)

Navarro has a career that spans decades and a dozen albums. Navarro has just released his first true studio-recorded solo album, “Shed My Skin.”

In the 1990s and 2000s, he and Lowen recorded and toured as the acclaimed acoustic duo Lowen & Navarro until Lowen’s retirement in 2009. Dan has transitioned into a busy solo career over the past decade, touring nationally.