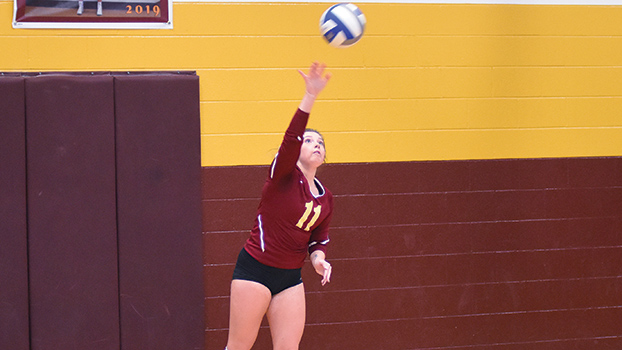 The Bobcats also landed seniors Olivia Thomas and Nicole Sachman on the first team, along with sophomore Kylie Myers.

Also named to the first team were Abby House of Comstock, Madelyn Caswell of Comstock, and Karissa Porter of Berrien Springs.

Longley, Myers and Duval were all Division 3 All-Regional sections, while Sachman was an honorable mention pick.

The Bobcats did not receive any all-state nominations.