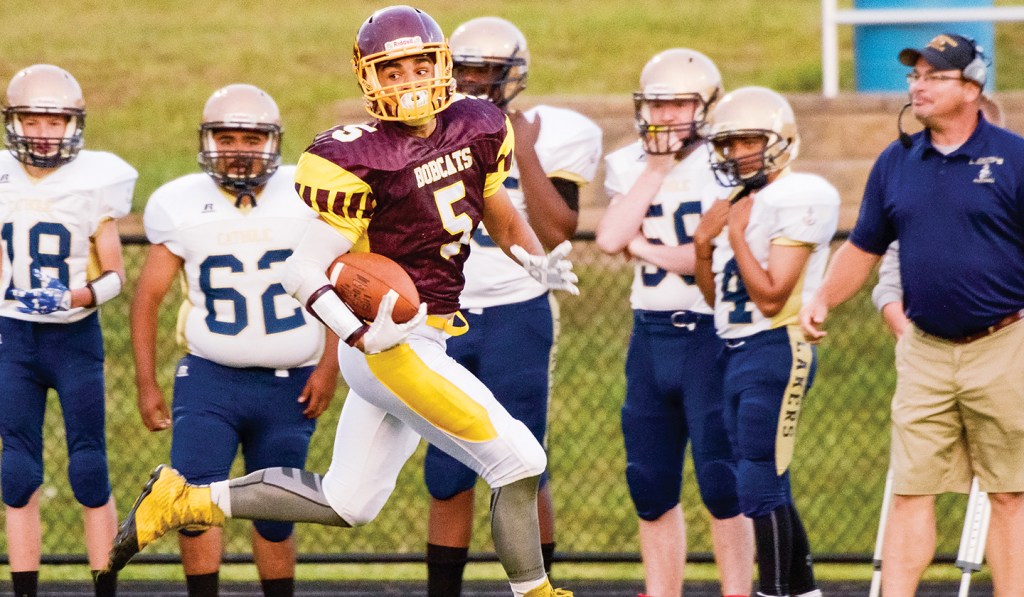 NILES — Jordan Abrams and Conner Janowiak of Brandywine were named the offensive and defensive players of the year on the BCS All-White Division football team, which was released recently.

Running backs Abrams and Robert Gordon were joined on the offense by wide receiver Shane Brown.

Janowiak was joined on the defense by linemen Jacob Douglass, Brock Prenkert and Ryan Clingaman.

Bryce Taberski was a first-team pick as a kicker.

• Offensive Player of the Year

• Defensive Player of the Year