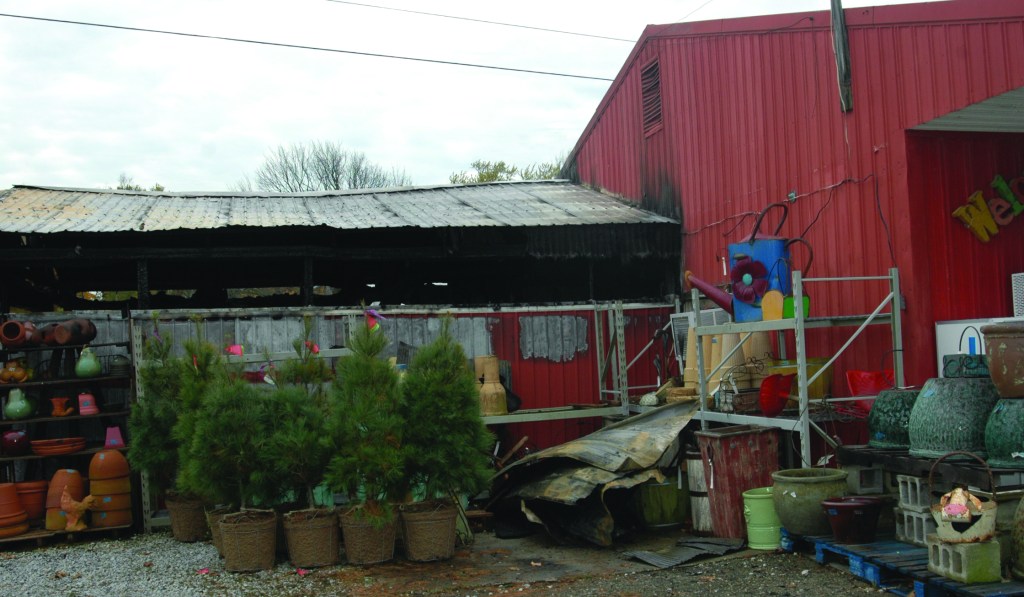 Dussel’s Farm Market, a Cassopolis staple for more than 20 years, was the site of a structure fire Sunday. First responders with the Cass County Sheriff’s office were called to the scene, 21765 M-60, Cassopolis, at 1:20 a.m. Sunday. Units were able to leave the scene around 2 a.m., according to Cass County Dispatch.

Owner of Dussel’s Farm Market, Mark Dussel, said that he does not yet know what caused the fire, but that there is severe heat, smoke and water damage to the store.

“Everything in the store is damaged,” he said.

Tom Rose, a Cassopolis resident who lives across from Diamond Lake Golf Course, said he saw the fire from his home. Having described flames that seemed near 100 feet high, he said that he and other community members feel the loss of Dussel’s Farm Market and are hoping the business will be able to bounce back quickly.

“We feel that this is a tremendous loss,” Rose said. “At church [Sunday] morning, everyone I talked to seemed to say, ‘oh, I was just there yesterday.’ It is a very busy and popular place in Cassopolis and Cass County.”

Dussel said he plans to reopen as soon as possible and said that he wanted to thank the first responders who attended to the fire for getting the fire under control quickly.