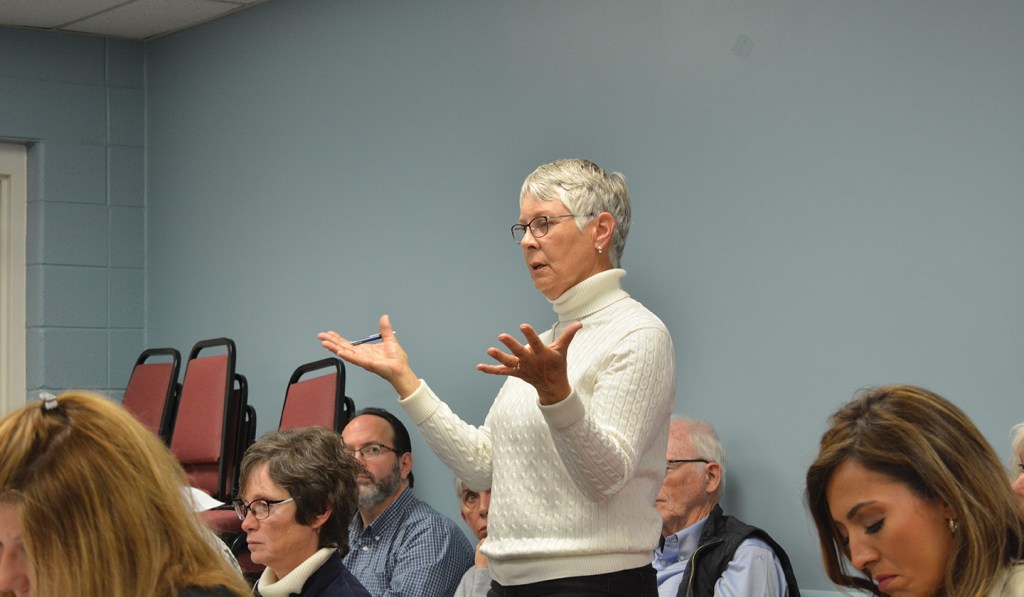 CASSOPOLIS — A more than decade-long debate about Cass County’s historic courthouse may be resolved Thursday evening.

The Cass County Board of Commissioners is set to vote during the regular meeting Thursday about the fate of the 1897 historic courthouse, and will decide on two resolutions: one to retain ownership of the courthouse for the purpose of restoring it and another to sell or otherwise transfer ownership or lease the courthouse to the Cass County Economic Development Corporation or a nonprofit started by the EDC. If both resolutions do not pass, the county will still have ownership of the building, but will have to again decide what to do with it. The board discussed the matter at Tuesday’s Committee of the Whole meeting.

The question of what will happen to the 1897 courthouse has been ongoing for some time. Commissioners said the historic courthouse — which has long served as a signature landmark for Cass County government in in Cassopolis — has been a topic of discussion for more than 10 years, but that nearly five years ago the board of commissioners made the decision to begin involving residents of Cass County in discussions about reimagining use of the building.

Starting in October 2016, a series of town hall meetings were hosted that allowed professionals to educate the board about the types of mechanisms available. Those meetings culminated in a community discussion in May 2017. The issue was last discussed at a work study meeting on Oct. 2, where the board requested that the two resolutions be placed on Thursday’s agenda.

During Tuesday’s discussion, commissioners and the public were split on the issue.

Members of local citizen group Friends of the Courthouse were in attendance Tuesday. Members said the group wants the courthouse turned over to the EDC, as the EDC would form a nonprofit corporation to raise money to restore the historical building. The group would like to see the courthouse turned into a multipurpose facility with space for offices and retail businesses.

“This has been going on for 13 years, and that building has not had any activity other than stabilizing it,” said group member Zane Lankford. “The EDC is a program that incorporates the city, the people who live in the county, experts in grants that don’t use taxpayer money. It allows for people who are interested in the building and have finances to invest. To me, it is a win-win situation to allow the EDC, which was created by your commission, to do what it was designed to. … We want to see the courthouse used by the citizens, and we feel that the most viable option is the EDC.”

No matter which way the vote goes Thursday, commissioners agreed that something with the courthouse needs to be done.

“There needs to be something to say that we are starting a process that is going to move forward,” Dyes said. “Too many times a process has started then stopped.”