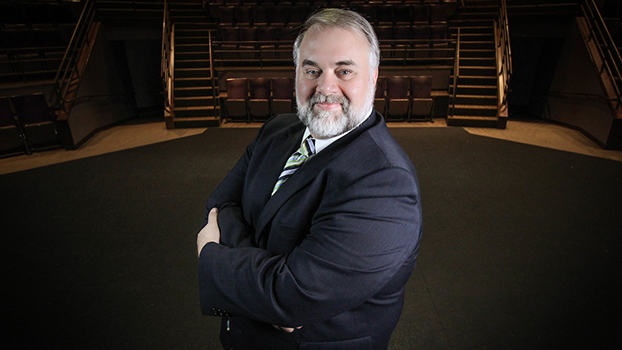 He was twice named Best Actor in Pennsylvania’s longest running Shakespeare Festival, and has appeared as a back-up singer for such personalities as Rosemary Clooney and Maya Angelou.

He studied guitar with Larry Malfroid at Hope College and participated in a master class with Christopher Parkening and Paul O’Dette. He holds the 2008 Ruth Friscoe Award for his Sonata for Guitar.

Zook and Lunn join Paul Mow in LMC’s Performing Arts team. Mow joined LMC in 2016 as the producer and director of LMC’s theatre productions and has been a driving force for the theatre arts in Southwest Michigan.

This fall they will present a number of theater and musical performances including Tony Kushner’s “Caroline, Or Change” in November, and four public concerts and student recitals from October through December.

Find the full schedule and event details and learn more about studying music at Lake Michigan College at lakemichigancollege.edu/arts.