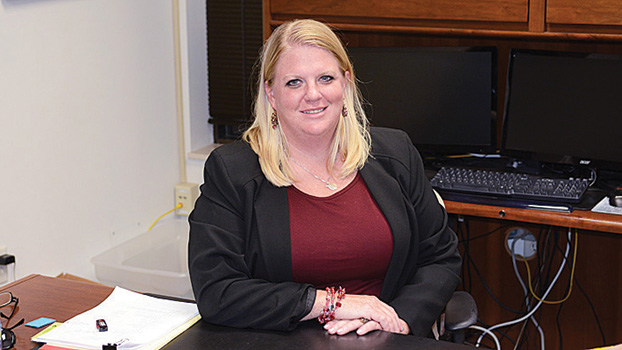 CASSOPOLIS — As Cassopolis residents explore different possibilities for renovating downtown Cassopolis and Stone Lake, there are other parts of town that the village also wanted to update, namely its parks.

Recently, the Village of Cassopolis released an online survey for residents, asking them what updates they would like to see to Clisbee Park, Don Horne Park, Log Cabin Park, Southside Park and Ron Bass Park.

“The village’s parks and rec plans have to be updated every 10 years,” said Emilie Sarratore, village manager. “So we decided this year to completely redo our plan, and just like all of the other planning sessions that we’ve done, it’s really important to have community feedback.”

The survey can be found on the village’s website: cassopolis-mi.us, under the “Imagine Cass” tab or by visiting surveymonkey.com/r/Cassopolis.

Residents who take the survey will be prompted with questions about if they live in the Village of Cassopolis or not, what age range they fall in and if the village’s parks need improved accessibility. Then residents must answer a few questions that pertain to each park. All responses are anonymous.

The survey will also be administered to students in Cassopolis Public Schools. Sarratore said that this will be facilitated by the principals and should be relatively easy for the older kids to do since the entire district has gone one-to-one with technology.

For the younger students, Sarratore said that they will likely need assistance when filling out the survey, with the hope that the village gets as much feedback from students as possible.

Often, adults have different wants and needs when it comes to the parks. For instance, Sarratore said that when she takes her child to the park, she prefers there to be a place to sit in a shaded area, which is not an amenity a child is likely going to be concerned with.

The village hopes to have its parks and rec plan finalized in mid-December, along with its master plan. Once the plans are finalized, the village can begin to implement them and go after additional sources of funding.

“I think that strong schools, strong businesses and strong communities work together, and I think the village needs to do its part to make us a strong community, and looking at what the needs of our community are is important. … We’ve taken [this process] very seriously in order to be able to get grant dollars and funding dollars, we have to have these plans put in place.”