LETTER: Time to take a stand

The State of Michigan is a beautiful one and her people are important, especially the young ones. It is time for the State to stand up for her people, to proverbially shout her support for us from the shores of each of the five great lakes and the tops of the Renaissance Center, Boji Tower, 3000 Town Center, the Troy Building, or the Amway Grand Plaza Hotel.

How can we, the citizens, easily demand this support? By electing the right candidates — from the governor’s office to the small township supervisors, it is time for a change in Michigan.

One notable candidate is Brad Paquette. A millennial educator living in the City of Niles, originally from the UP, Mr. Paquette is running for 78th District State Representative on the Republican ticket.

Brad has become locally known for his upstanding and morally significant character. His students laud his lessons and their parents his care for their children and the significance of his teachings. He actively participates in local government, serving the people through his paid and unpaid work.

easily rallied because of the all too common ethical inadequacy of so many politicians.

That said, I, a moderate democrat, fully support Brad Paquette, a Republican Candidate for 78th District State Representative and encourage each reader to call on him and demand his attention so that you too may understand his commitment to you. 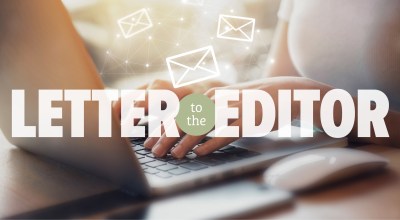