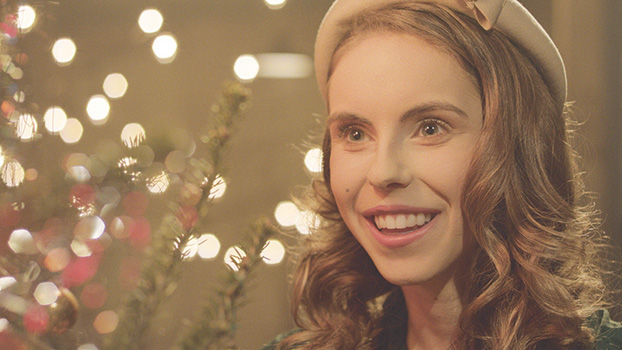 A thumbnail from “The Acorn” is shown here. The locally shot film will be shown at Vicker’s Theatre. (Submitted photo)

The film was shot locally at the Acorn Theater. The film follows the life of a stage theater owner named Graham and a young woman named Charlotte. Both of them possess something that is very important to each of them. For Graham, it’s a theater that his father passed down to him, and for Charlotte, it’s a ring that her mother passed down to her. But when Charlotte loses her ring, Graham is ultimately put in a position to make the choice of whether or not he will give up his theater.