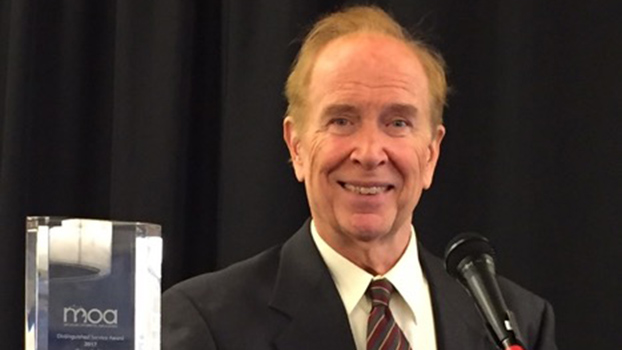 NILES — A Niles optometrist who recently retired from the Niles Vison Clinic was recognized last week by the Michigan Optometric Association.

Dr. Michel Listenberger was presented with  the Distinguished Service Award for lifetime achievement to enhance eye care in the state, nation and world.

Some of Listenberger’s notable accomplishments include the practice of optometry in Niles as well as leadership with the Noon Optimist Club of Niles and the Niles Education Foundation.

He also founded “Volunteer Optometric Services to Humanity in Michigan.” Since its inception, Michigan Optometrists have conducted more than 100 foreign missions giving eye care to over 100,000 people in need around the world.

Listenberger has also written three books, including his most recent history of volunteer eye care in the world called, “Bringing the World into Focus.”

NILES — In most respects, 11-year-old Colton Hubbard is like other children his age growing up in Niles. The fifth-grade... read more