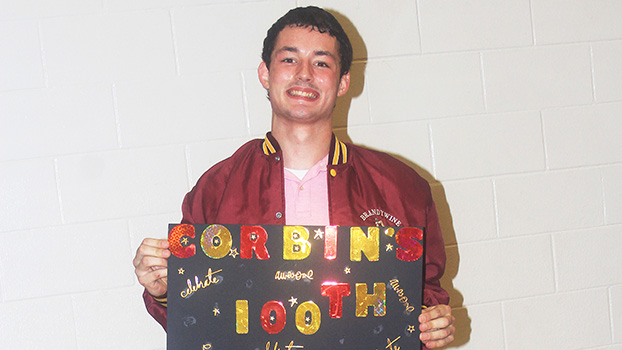 Defending Wolverine Conference champion Edwardsburg improved to 3-0 on the year with a 66-12 win over South Haven and a 59-23 win over Paw Paw.

The Chieftains are back in action Dec. 29 when they travels to Defiance, Ohio to take part in the Border Wars.

DECATUR — The Brandywine wrestling team went 2-0 on the night and improved to 8-2 with wins over St. Joseph and Eau Claire Wednesday night.

The Bobcats defeated Eau Claire 36-30, and won by criteria over the Bears.

St. Joseph led the match 36-35. However, a misconduct penalty point at the end of the match cost the Bears the victory and Brandywine was awarded the victory based on first criteria.

The Bobcats return to the mat Jan. 6 when it travels to Homer for an invitational tournament.