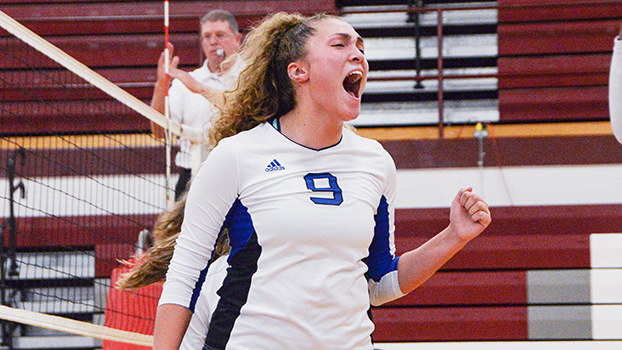 Centreville, Bangor and Decatur all had a pair of first-team picks.

Cassopolis had Maile Barber named to the first team and Sophie Fiala picked for the second team.

Schlabach was named the team’s captain.

There has never been a better time to start talking about playoff expansion in college football. Nobody outside of the... read more