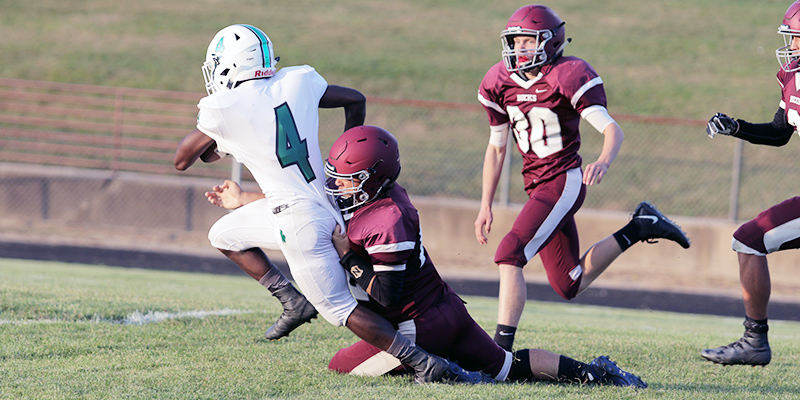 Berrien Springs dominated the line of scrimmage all night, the dominance showed on the scoreboard as well as Berrien Springs raced out to a 23-0 first quarter lead.

“They’ve got a good team,” Thomas said. “They run the ball hard, they are downhill on both sides of the ball, and they owned the line of scrimmage.”

Nate Nannfedtt ran for a pair of touchdowns and a 2-point conversion for the Shamrocks, while Danny Vinson scored on runs of 10 and 23 yards. 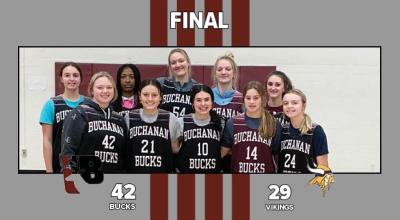 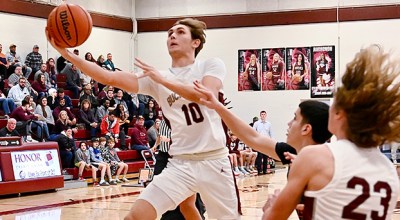