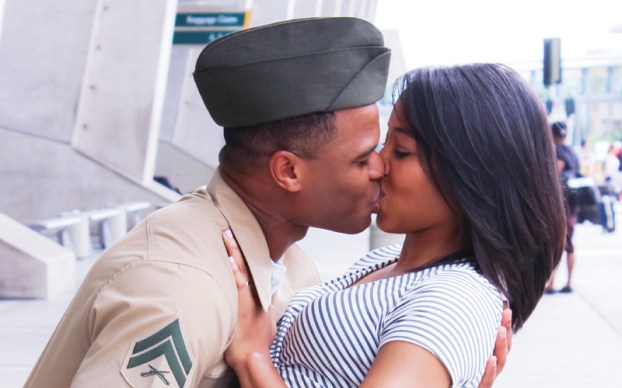 Symone Pompey and Dontell Jackson are set to be married on May 27, 2017 in San Diego, California.

Pompey is the daughter of Valarie and Anthony Pompey. She graduated from Ross Beatty High School in 2008. She attended Saint Mary’s College and is now a forensic mental health clinician.

Jackson is the son of Michelle Jackson and John Hill. He graduated from John F. Kennedy High School in 2008. He is now in the United States Marine Corps. Jackson and Pompey met in May 2013 while on a flight traveling from Chicago, Illinois to San Diego, California. In May 2016, after completing a seven-month deployment, Jackson proposed to Pompey upon being reunited in the San Diego International Airport.

Here are the marriage licenses applied for at the Cass County Register-Clerk office in May: • Randall Keith Penly, Dowagiac,... read more