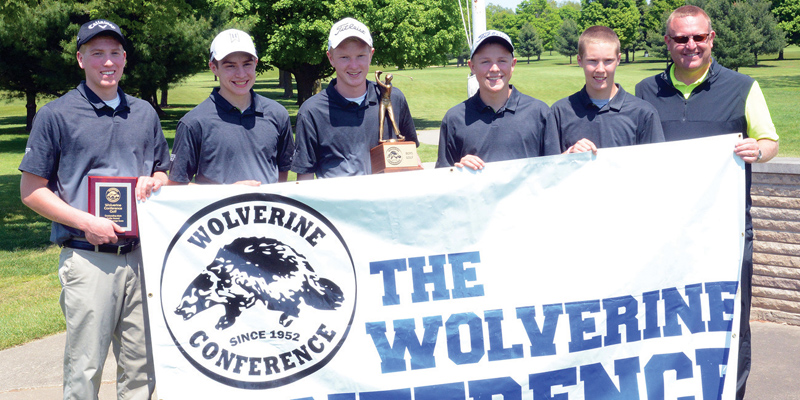 The Bulldogs swept all 10 conference jamborees, winning by more and 12 strokes on average.

Otsego was even more dominant at the Wolverine Conference Golf Championship at Hampshire Country Club Thursday, winning by 24 strokes over runner-up Paw Paw. The Bulldogs finished with a 313, while the Redskins shot 337. Plainwell was third with a 344.

Edwardsburg and Dowagiac finished fifth and sixth with scores of 350 and 351 respectively.

Heading into the league tournament, Rayman’s stroke average was 38.6, while Goodson’s was 39.0.

Rayman finished with an 18-hole total of 74 Thursday and Goodson shot 78. Both were first team all-conference.

Dowagiac senior David Brogan turned in a solid performance at the conference tournament as he finished seventh after shooting 81. Brogan earned honorable mention all-conference for the Chieftains. 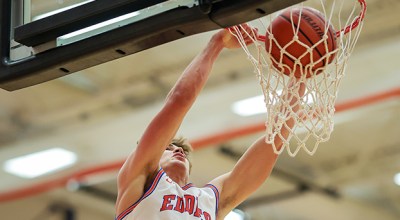