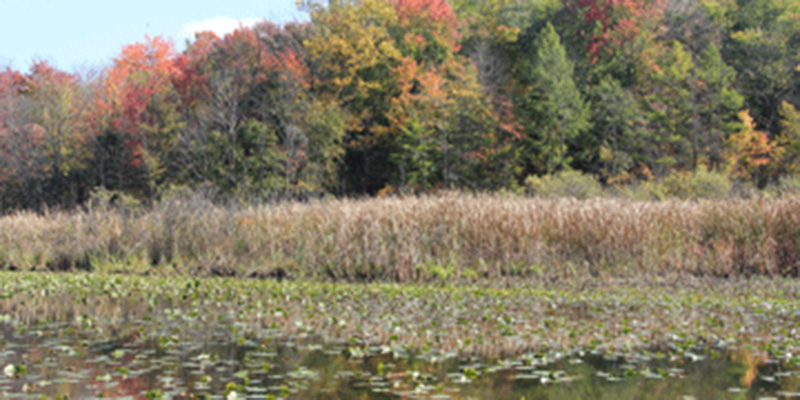 The natural beauty of Vandalia’s T.K. Lawless Park will be the focus of an event returning to the park grounds Saturday.

The event is a spinoff of the park department’s annual Earth and Stars Celebration, which was hosted over the last several years in conjunction with members of the Michiana Astronomical Society, who used the evening hours of the event to stargaze. However, with the astronomers pushing their usual visit to the park up to earlier in the year, organizers of the “Earth” portion of the event decided to keep the usual May date for the terrestrial-leaning events, said organizer Korie Blyveis.

Blyveis, the Newberg Township clerk and director of the conservation district, has been putting together the celebration at Lawless Park for the past six years, as a way to celebrate Earth Day (albeit a few weeks after the actual holiday, in order to increase traffic to the event).

The park will host several different events and activities throughout the day meant to entertain and inform visitors about nature, Blyveis said.

The event will start a bit later in the afternoon than usual.

“It will let people go out to whatever soccer or softball games that are going on in the morning, so they then come out and spend the rest of the afternoon with us,” Blyveis said.

With warm, sunny weather forecasted in the day and a full, blue moon forecasted for the evening, Saturday’s event is shaping up to be a fun way to spend some time outside with plenty of company, Blyveis said.

“It’s important for people to stay connected with nature,” Blyveis said. “They won’t be able to maintain that connection, though, unless they get outside and be in it.”