Volunteer of the Week: John Davis, of Edwardsburg

Q: How did you get the idea for the bikes for kids program?

About four or five years ago I figured there must be a lot of bikes just sitting around so I put a bunch of flyers out and started getting a bunch of bicycles. Me and a couple of other guys started fixing them up and we got help from Spin Zone out of Granger. They started selling us parts really cheap. We’d put them together and at Christmas time we’d give them away at the food giveaway they have for the children that go to the local food pantry. We gave away 89 bikes the first year and 79 the second year.

Q: How do you determine who gets the bikes?

Q: What is your favorite thing about the program?

When you see the smiles on the kids’ faces. For instance, the Christmas party we had for them last year. We gave all the kids an envelope and there was a number in the envelope. We told them we would raffle off two bicycles and we had two brand new bikes sitting there. I went up there with a big red envelope and said, “OK, I am going to open this envelope and whoever has this number will win these bicycles.” I had number 599. They opened their envelopes and all 60 of them had number 599. We told them we have a bike for everybody. The parents started crying. … That is what you get out of it. It is the joy of seeing someone get something they couldn’t get normally. It makes us as happy as it does them.

Q: Why do you choose to spend so much time volunteering?

I like to help people and I get a lot of help too. It isn’t just me. I don’t want to take all the credit because I have a lot of people helping me. It takes a lot of people and a lot of coordination. We would do anything for anybody. That is what the Knights of Columbus is all about.

Do you know a volunteer worthy of recognition? Nominate him or her as the Volunteer of the Week by emailing Craig Haupert, community editor, at craig.haupert@leaderpub.com 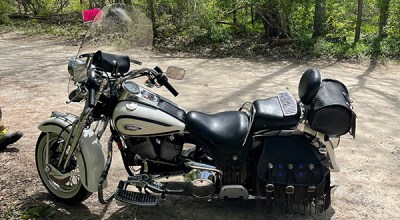 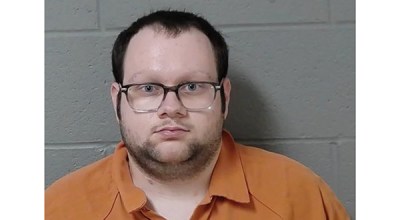 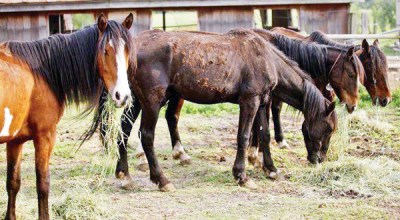 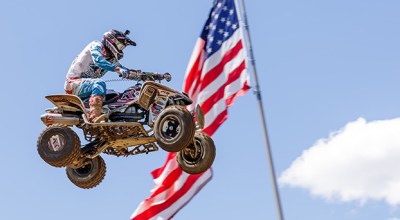