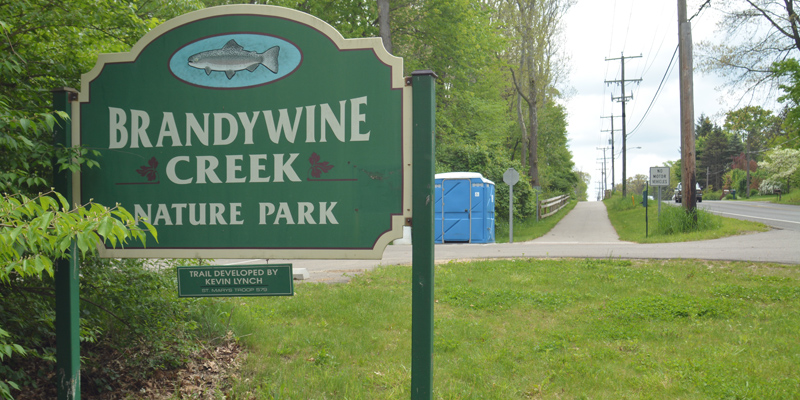 A log cabin site from the mid-1800s was one of three archaeological sites identified during an archeological survey of the proposed area where the second phase of a multi-use River Valley Trail will run through Niles Township.

The findings were discussed briefly at Monday’s regular meeting of the Niles Township Board of Trustees.

Trustee Chris Vella said she received a summary of the findings in an email from Southwest Michigan Planning Commission Senior Planner Marci Hamilton, who is assisting the township with preparations for the installation of the trail.

The email said three archaeological sites were identified within or immediately adjacent to the planned trail corridor, which will run west from US-12 through Brandywine Creek Nature Park and along South Third Street to Fort Street.

The most significant finding, according to the survey, is a short-term log cabin site dating between 1830 and 1840. The site appears to be the remains of the earliest portion of a farmstead that was formerly located on the north side of Brandywine Creek and occupied from the 1830s through the mid-20th Century.

“This part of the larger farmstead site is certainly a significant resource and will need to be avoided by the proposed project,” the survey read. “In this instance, it will require shifting the trail approximately 100 feet to the east to create a buffer between the construction corridor and the archaeological resource.”

Although details are not finalized yet, Hamilton said she does not think shifting the trail would affect the cost of construction, estimated at $900,000.

The survey also found a minimal prehistoric Native American findspot, or place where an archaeological object has been found, on the south bank of Brandywine Creek.

“This site was tested with no further recoveries and will be recommended as not requiring any further work,” the survey read. “The trail should not require relocation in relation to this resource.”

The final archaeological site identified during the survey is an abandoned Euro-American residential site at the north end of the trail corridor, fronting on Third Street, likely occupied from the late 19th Century through the mid-20th Century.

No further work at this site is being recommended, according to the report, but the trail could be rerouted north or south away from the site if necessary.

Hamilton said a full report would be submitted to the township, likely including maps and more information.

The archeological survey was necessary in order for the township to be considered for a state grant that would pay for a portion of the cost of constructing the trail.

The first phase of the River Valley Trail project in Niles Township opened in August 2014. It stretches 3.3 miles from the state line to Brandywine Creek Nature Park.

The entire trail, when finished, is expected to connect the City of Niles with Mishawaka, Indiana, with 34 miles of trail.

• The board hired Upstream Waters Landscape, of Niles, to do landscaping work at all township parks and cemeteries at a cost of $360 per month.

• The board hired Selge Construction, of Niles, to adjust 93 manhole covers in the township at a cost of $70,640. Supervisor Jim Stover said 93 of the township’s 3,000 manholes are buried under dirt or asphalt and need to be brought up flush with the surface of the roadway.

• The board approved an eight-year contract to provide fire protection service to Milton Township for approximately $87,000 a year.