The final hurdle has been cleared in an effort to provide a much-needed fix to the crumbling roads in a Niles Township subdivision.

On Tuesday, the township’s board of trustees adopted a resolution that will pave the way for roads in Mission Hills to be redone at a cost of a little more than $300,000.

The township is paying for half the price, while subdivision residents will pick up the rest through a special assessment district.

Each parcel owner will contribute approximately $1,800, which can be paid off entirely up front or spread out in payments over the next 10 years at 3 percent interest.

Supervisor Jim Stover said work should begin in mid-July and wrap up by mid-August.

Subdivision resident Rich Appelget praised the board for its work in getting this project done.

“It’s only taken months, not years,” he said. “The whole neighborhood is very happy.”

More than 20 people — most of them from Mission Hills — attended Tuesday’s meeting, which included a public hearing in which subdivision residents had the opportunity to object to the amount they were being asked to contribute to the project or object to which parcels would be included in the special assessment district.

Two people objected, including a man who lives in the west Mission Hills Condominiums. He questioned why the condominiums, which include 12 units, were being counted as three parcels instead of one.

The board voted to move forward without making any changes to

Mission Hills residents came to the board several months ago looking for a way to improve their roads after learning the Berrien County Road Commission was planning to revert their roads back to gravel due to a lack of state funding. 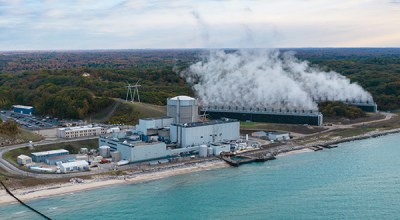