The accident occurred around 5:45 a.m. on Calvin Center Road near Bulhand Street, according to the Cass County Sheriff’s Department.

Darrin Curtis, 50, of Mishawaka, was driving a Postle Aluminum semi tractor-trailer north on Calvin Center Road when he lost control of the vehicle on the icy roadway.

The semi began to jackknife before leaving the roadway and striking a tree.

Curtis was transported by LifeCare Ambulance to Elkhart General Hospital for treatment of injuries sustained in the crash.

Curtis was wearing a seatbelt and alcohol was not a factor in the crash. 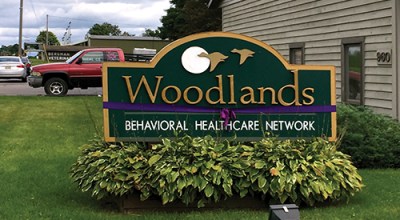