The most noticeable differences at this year’s outing were the new coaching staff, led by head coach Antwon Jones, the renewed excitement among parents and community members and the positive mental attitude being displayed by everyone.

“The kids have been working their butts off all summer long and we are just looking forward to getting out there and playing some football,” Jones said. “When we come out, people are going to be excited.”

One word that was heard repeatedly all day long was “family.”

“We have great kids and they have a lot of heart and they work hard. We are building a family oriented football program at Niles, not a football team,” Jones said. “It’s exciting right now because we have some kids that can make plays in our offensive and defensive schemes and we just need to keep pushing them.”

The money generated from the outing will go toward the many needs of the football program, such as track covers, coaches headsets, new uniforms and mouth pieces.

Jones wants to make sure the community understands that this program isn’t going to be about receiving from the community, but rather about being a part of and giving back to the community.

The Vikings will open the 2012 season on the road at Gull Lake in Richland Aug. 24, before having their home opener Aug. 30 against Coldwater. 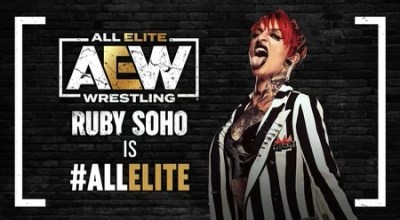 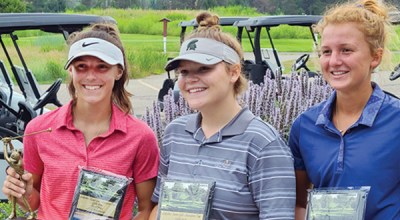