She was born June 23, 1918 in Conway County, Ark. to William Jeff and Plina Elizabeth (Branschum) Bryant. She was married on July 1, 1933 in Stuttgart, Ark. to James Beford Hearington, and they moved to Buchanan from Humphrey, Ark. in 1950.

Mrs. Hearington was employed at the former Michigan Mushroom Co. in Niles and retired from the former Unity Hospital in Buchanan.

She was a member of the former Church of Christ, vocal, in Buchanan.

The funeral service for Lillie M. Hearington will be held at 1 p.m. Thursday, Jan. 20, 2011 at Halbritter Funeral Home, Niles with Mr. David Thompson of Church of Christ of Niles officiating.

The family will receive friends and relatives beginning at noon Thursday at the funeral home.

Contributions in memory of Mrs. Hearington may be made to the Patient Activity Fund at Riveridge Manor. 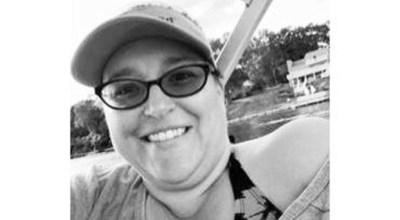 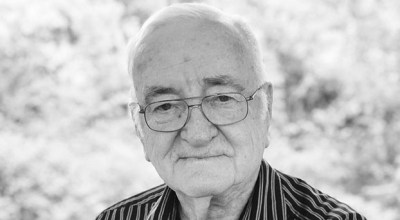