Dantonio named Coach of the Year

Michigan State’s Mark Dantonio has been named Coach of the Year by the American Football Coaches Association. (The Daily News/File)

EAST LANSING — Mark Dantonio, who led Michigan State to a school-record 11 wins and a share of its first Big Ten Championship since 1990, has been named Region 3 Coach of the Year by the American Football Coaches Association.

Dantonio helped manage the third-biggest turnaround among NCAA Football Bowl Subdivision teams during the regular season, as the Spartans improved from 6-7 a year ago to 11-1 in 2010.

Thanks to its 28-22 victory at Penn State in the regular-season finale, Michigan State recorded its first win in State College since 1965 — the year before Joe Paterno took over as Penn State’s head coach — and finished in a three-way tie with Wisconsin and Ohio State for the 2010 Big Ten Championship. With successive wins over Minnesota, Purdue and Penn State to close out the regular season, the Spartans posted a perfect 3-0 record in November for the first time since 1999. MSU also dealt Wisconsin its only loss of the 2010 regular season, 34-24, in the Big Ten opener.

The seventh-ranked Spartans (11-1, 7-1 Big Ten) will play No. 15 Alabama (9-3, 5-3 SEC) in the Capital One Bowl on Saturday, Jan. 1 in Orlando, Fla. Michigan State is making its fourth-straight postseason bowl appearance for the first time since 1987-90, matching the longest bowl streak in school history. Dantonio, who also earned Big Ten Coach of the Year honors, becomes the first coach in MSU history to earn a postseason bowl bid in each of his first four seasons. 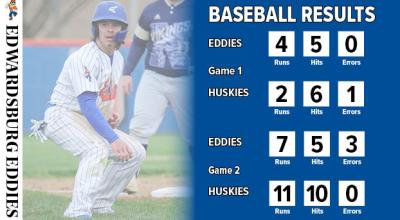 Dantonio named Coach of the Year