Patricia’s life began on March 18, 1925, in Dowagiac, the daughter of Ivan and Catherine (Ferrell) Howard.

She was a 1943 graduate of Dowagiac Central High School.

She was united in marriage to Edwin A. Behnke on Oct. 6, 1945, in Dowagiac.
Patricia worked with Edwin on the family farm for many years and worked with him when he began the family business, Turf Services, all the while raising their children and caring for their home.

After Edwin’s death in 1972, Patricia went to work at the Dowagiac schools in the lunch program. She was known to many as either Grandma, Aunt Patty or Momma B, however, it was the nickname “Angel” given to her by her late father in law Gottlieb Behnke, that describes her best.

She will be greatly missed for her wisdom, kindness and selflessness that was far reaching.

Patricia will be remembered for her cooking and baking – yeast breads and coffee cakes were the best.

She was an active little lady and belonged to several organizations that were very important to her including the “Church Mailing Group” at St. John’s Lutheran Church, where she was a longtime member, the Chairettes and the Southern Lake Michigan Lupus Chapter.

Her family will receive friends on Wednesday from 5 to 7 p.m. at McLauchlin-Clark Funeral Home, where her memorial service will be held at 7 p.m. Wednesday led by Dr. Charles Burling.

Memorial contributions in her name may be directed to Hospice Care of Southwest Michigan and Cass County Council on Aging.

Please sign her guestbook and leave a memory of Patricia at www.mclauchlin-clark.com. 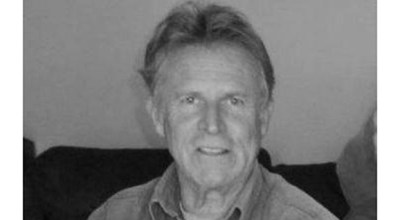 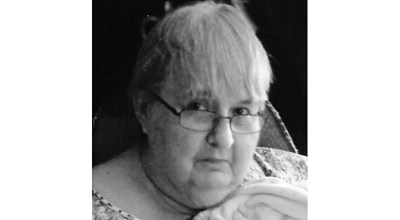 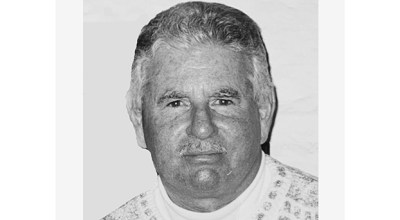