Burial was in Edwardsburg Cemetery.

She was a waitress at Four Flags in Niles, wrapped butter at Michigan Creamery and was a housewife.

She lived in this area all of her life.

Memorial donations may be made to the family. 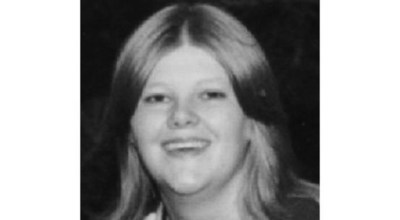